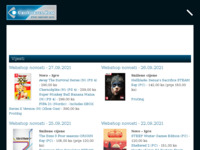 Portal whose main theme are movies and PC games. It has all the latest news regarding thoose two. Other then that you can play web-games, see the list of cinemas and shows and chat on IRC. 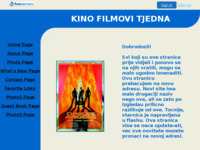 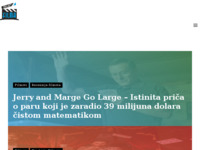 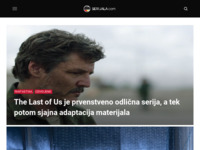 News about the popular TV shows. 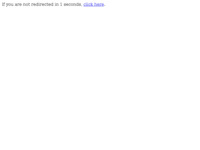 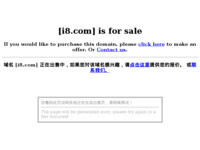 Personal movie page about movies that are currently playing in croatian theatres. 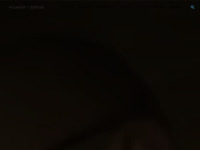 Reviews of movies and series

This is a site that leads to the latest news, curiosities, trailers from the world of film, where the film and serial reviews and recommendations for movie / series that is worth looking at. 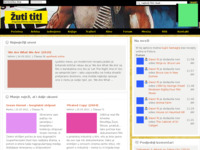 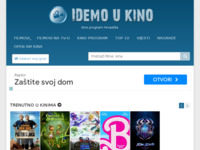 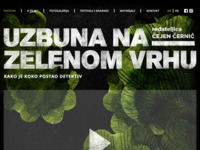 The Mistery of Green Hill - Kinorama 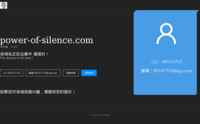 Movie about Braco, the Healer from Croatia. With special contribution by Paulo Coelho & Rabbi Jack Bemporad. Directed by Jakov Sedlar, narrated by Armand 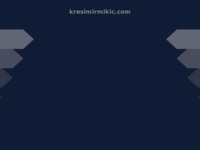 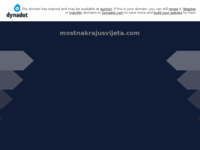 The Bridge at the End of the World

The film "The Bridge at the End of the World" deals with the unfortunate human destinies from the war in Croatia. In fear of the return of Serbian refugees to their houses in which they lived before the war and that in the meantime populated with Croat refugees from Bosnia, an old man disappears, and the investigation that starts from a police officer who lives in Serbian house, will become more personal. 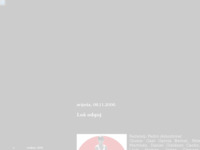 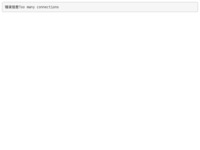 Can the thread of bad luck, violence and suffering which is braided deeply into the generations of one family be broken? 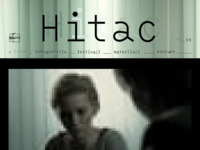 It could have happened. It had to happen... One accidental shot will intertwine the destinies of two. 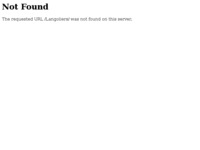 Pages about movie "the Langoliers", actors and directer, and the writer Stephen King