Faust Vrančić, a famous Croatian inventor, lexicographer and polyhistorist, is often confused to be of Italian or Hungarian origin. Born in the town of Šibenik, Vrančić lived at the turn of the 16th to the 17th century, gained comprehensive education in Hungary and Italy where he spent a great part of his life and hence falsity about his national affiliation. However, Vrančić alone often emphasized his love and admiration for his homeland and language. 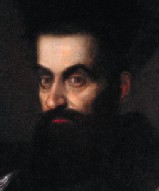 Often referred to as "Croatian Leonardo da Vinci", he is best known for his work “Machinae novae”, describing 56 different devices and technical constructions. Among the most important constructions are ideas for bridging - which were so much ahead of their time that they were only in use 200 years later. Also, the draft for a “single rope bridge” is considered the predecessor of today's lifts. The most famous sketch from the book is a parachute, Homo volans (The Flying Man): a parachute construction that was presumably tested by jumping from a tower in Venice. 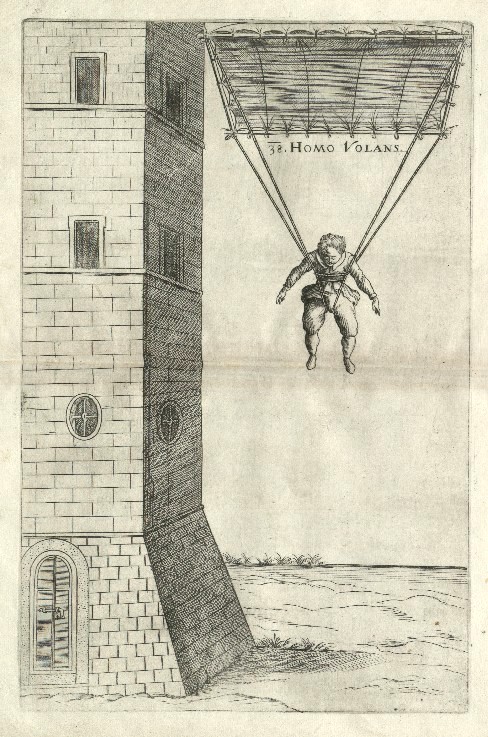