At the beginning of his political activism, he fought against Hungarisation that was being carried out in Croatia and was repeatedly arrested, mistreated and expelled from school or study. The act that attracted the most attention of the public at the time was the burning of the Hungarian flag on the main Zagreb square during the stay of the then emperor Francis Joseph I in Zagreb. After completing his education in Paris, Radić returns to Croatia and continues his political activity by establishing a political party. 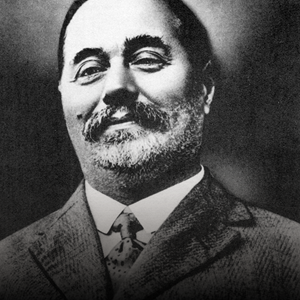 With the growth of the opposition to the ideas of Great Serbia in Croatia in the third decade of the 20th century, the attacks on Croatian politicians became more and more aggressive, culminating in the assassination of Croatian MPs at the National Assembly in Belgrade. Đuro Basariček and Pavao Radić were then killed, Ivan Pernar and Ivan Granđa were wounded and Stjepan Radić died of the wounding in August 1829. 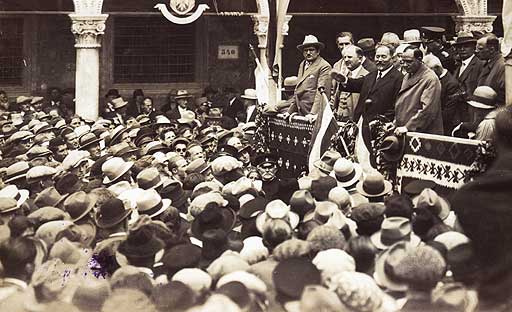 Radić was married to a Czech citizen, and during his lifetime he expressed himself as a great advocate of Croatian-Czech friendship, and in the Czech Republic, he is considered a Czech writer due to his literary work. One street in Prague was named after Stjepan Radić in May 2018.