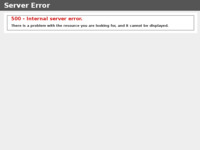 Knjigice - buy and sell books for different colleges in Croatia 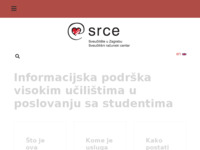 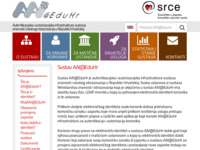 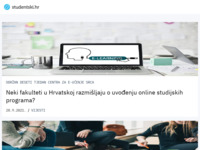 The portal builds software solution within which would be organized the central archive of student scripts, books and other materials necessary for successful studying. Forum for the exchange of information, and a small modern social network that will facilitate communication and the exchange of information between students and student organizations, and institutions, will be realized in the same section. 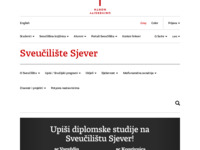 University North is the youngest public university in the Republic of Croatia. On May 29, 2015, at its 17th session, the Croatian Parliament passed the Law on the transfer of founder's rights over University North to the Republic of Croatia, which formally made University North the eighth public university in Croatia. This created a series of new opportunities for further development of the University, of the cities that had begun its development, but also of the whole region. The project of establishing and building the University in north-western Croatia began a little more than thirteen years ago. On May 17, 2001, teachers and the management of the Electromechanical school in Varaždin, with the approval of the line ministry and the help of the city of Varaždin, a professional study of Electrical Engineering was founded, i.e. a four-year technical college with public rights, which carried out its program in the mentioned high school. In the same year the institution was registered as public and its funding was taken over by the line ministry. After several years of successful work, a sufficient number of students enrolled, and the employment of teachers with the necessary elections to teaching titles, the conditions needed for the establishment and the development of the four-year technical college into an independent institution were met. Therefore, on the basis of obtaining the license for carrying out activities issued by the Ministry of Science and Technology dated May16, 2002, the Varaždin City Council at its 28th session held on October 19, 2002, decided on the establishment of an institution under the name of the “College of Electrical Engineering”. During that time, the institution offered one study program – “Electrical Engineering” – and two specialization programs – “Automation” and “Biomedical Electronics”. It was decided that the headquarters of the new institution would be located at 33/6 Jurja Križanića Street in Varaždin. During 2003 and 2004, at the “College of Electrical Engineeri 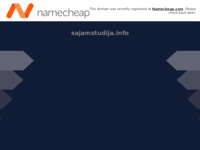