Archaeological sites that bring Croatia back to the prehistory

Dozens of Roman, Illyrian and Old Greek archaeological sites have been spread all over Croatia, and archaeologists discover new data every year making the book of history written in this region even thicker and more impressive. Various artefacts were found at these sites over the years, revealing the special features of some other, almost forgotten times. Here we will distinguish several discoveries in the area of Croatia that culture lovers, especially archaeology lovers, should not miss. 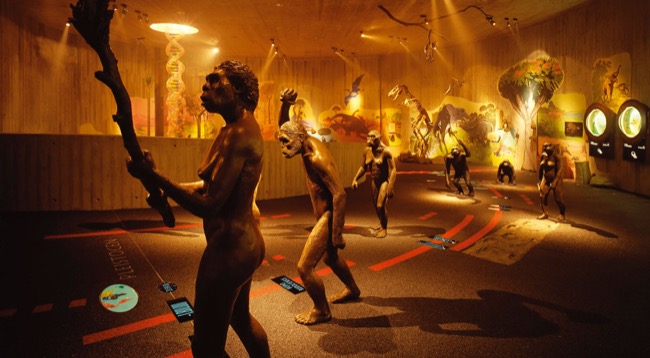 Hušnjak's Hill in Krapina is a paleontological monument of nature, where Dragutin Gorjanović-Kramberger began his research at the end of the 19th century. Namely, then there were found fossil remains of several dozen persons. During the six-year excavation, nine hundred human bones, stone tools from and fossil remains of numerous animals will be discovered. It will prove to be one of the richer Neanderthal sites. Considering that the remains of the hearth were discovered, it can be concluded that the Krapina man knew the fire, and it should be pointed out that the site was placed in the time of 130,000 years ago. Today there is a Museum of Krapina Neanderthals in the town of Krapina.

An archaeological site from the Neolithic period was located in the far east of Croatia. Vučedol and Vučedol culture developed three millennia ago on the Danube bank, near today's Vukovar. The found artefacts point to a highly developed civilization. Mostly ceramics were found, and the most famous one is the Dove of Vučedol, a richly decorated vessel in the form of a bird used in religious rituals, while the vessel called the Orion of Vučedol is considered to be the oldest calendar in Europe. Both artefacts are kept in the Vukovar Municipal Museum. 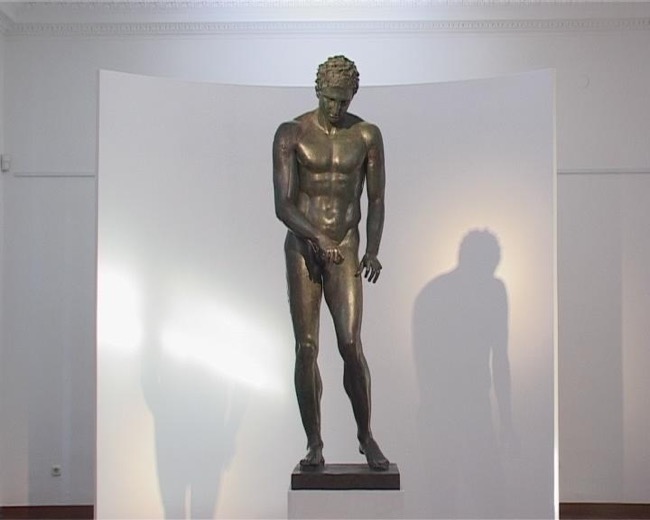 A valuable monument of history is also kept on the island of Lošinj. It is Apoxyomen, a bronze statue of athlete from ancient Greece dating back to the 2nd or 1st century BC. The statue at the sea near Lošinj, at a depth of 45 meters, was found by a Belgian tourist in 1996. The statue was 192 centimetres high and after being restored and moved to several cities, he found his abode in Lošinj. Yet, to this day, there was still a puzzle of how it ended up at the seabed. It is assumed that the Apoxyomen, which was already an antiquity, was transported by boat to a larger city, and that it had been thrown from the ship's deck during the storm.

These three archaeological discoveries are only a tiny part of rich history written on the Croatian soil. Among the more famous artefacts, one should mention the tombstone of Queen Jelena, the Baška tablet, as well as the Višeslav Baptistery, but there are so many sites a book should be written about them, especially taking into account many secrets concealed by them.