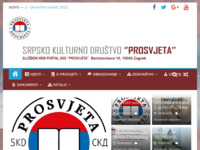 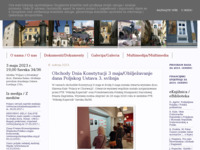 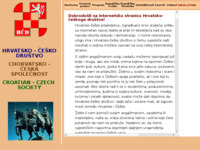 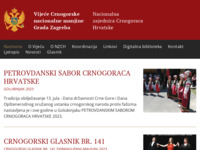 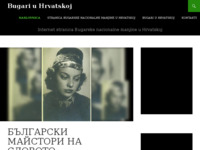 Welcome on official website of bulgarian national minority in Croatia.

Aim of the organisation is also gathering Roma national minority, education and motivation of Roma youth, and satisfaction of their cultural, economic and social needs. 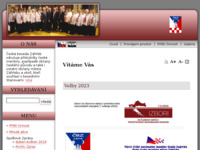 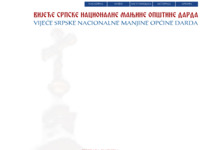 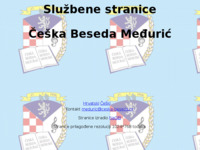 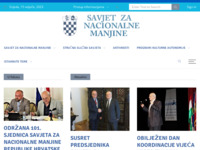 Support to the Councils of National Minorities 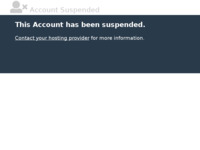 Bosniak national board of the City of Zagreb and Zagreb County was established with the aim of promoting the culture of Bosniaks, its folklore, intercultural cooperation, knowledge and the development of tolerance. 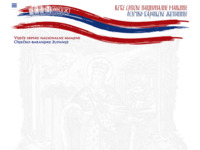 The Serbian National Minorities Council of the Osijek-Baranja County 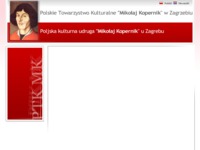 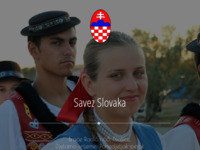 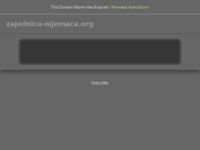 Community for Germans in Croatia - Zagreb

Community for Germans in Croatia - Zagreb 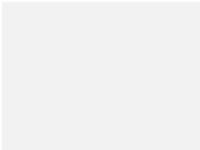 The main activity of Club Heart in Croatia is to take care of mentaly retarded persons... 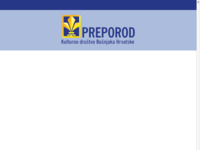