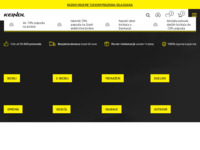 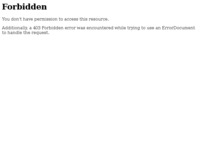 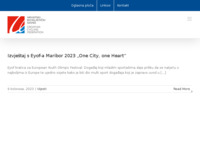 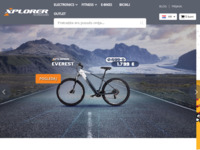 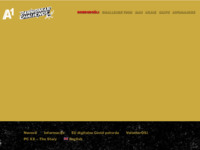 Certainly, some twenty years ago, nobody expected that Osijek, although widely known as a city of sport and good entertainment, would become the regional center of urban culture. The simple idea of a few enthusiasts, which began to be born in mid ‘90s, soon woke up the hope of many extreme sports fans. In other words, this was the idea of a unique festival that would combine BMX, INLINE and SKATE competitions in a relaxed and chill atmosphere topped off with an evening of energetic parties and concerts. That idea has become the recipe for success of Pannonian Challenge, now a globally known festival of extreme sports, which celebrates its 20th birthday this year. 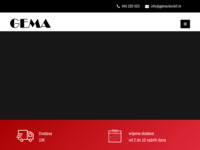 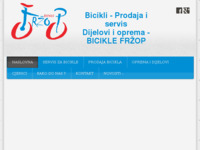 Our bike shop is based on the Cube bikes which for many years represent the best value for money. Price and quality in the world of cycling. 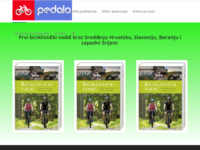 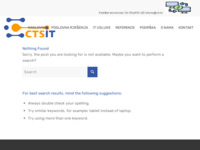 Apartments Marija and Mate, MTB routes on the island Rab

The MTB routes on the Island Rab. Route No.1 Mundanije-Kamenjak, top of the island Rab(408 m). If you start from the place Mundanije it is quite short route (cca 3 km) but with hard climbs. Best time for this route is early in the morning when you can drive in shade of mountine Kamenjak and maybe catch early sunrise. 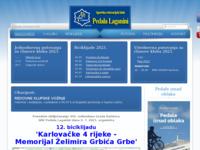 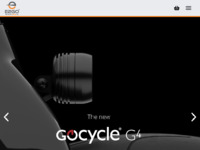 E2GO is shop for electric vehicles. The range includes bicycles, romobils, scooters, cars and vehicles for commercial use. 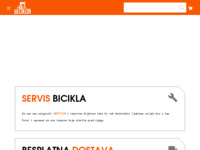 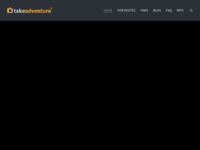 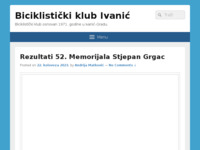 Information about cycling in Ivanic 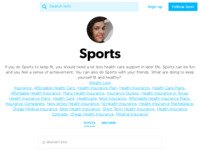 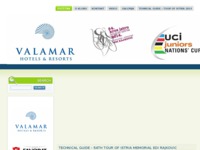 All about Cycling team Loborika. 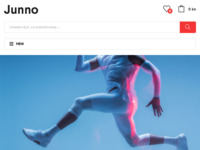 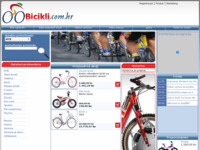 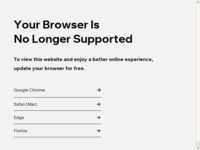 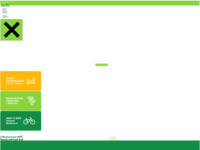