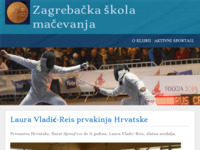 Our page contents all basic information about our club as well as fencing as a sport. So there are information where, when and how are we training, how are we getting along, how we make fun, there are also our pictures and results as well as the gallery of the pictures from the latest tournaments. Everybody is welcome to enrol our guests-book and to attend the forum. 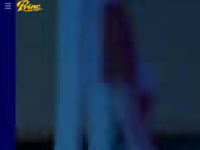 This is one of less known sports in Croatia. Softball play women and man in more of 70 countries in the world. Browse through our web site, write us about what you like and what you would like to see here or, better yet, play ball with us. 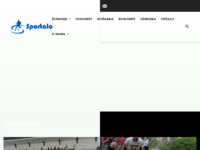 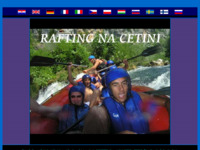 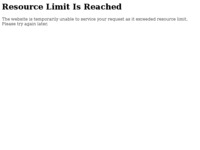 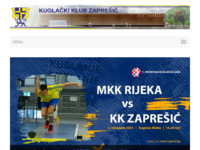 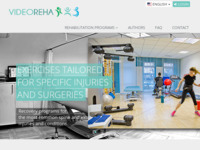 Videoreha portal offers a significant leap in rehabilitation process. For the first time, all in one place, you can get information and visual instructions on how and what to do from the moment of your injury or surgery all the way to your complete recovery. 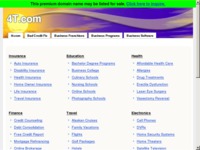 Development of cricket in Croatia. 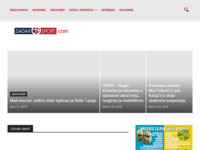 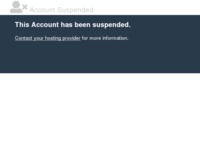 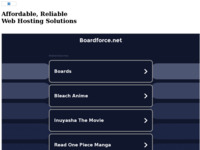 Board (Snowboard & Wakeboard) Magazine by girl

Everything what you wanted to know about boards (snowboard and wakeboard) and you was shy to ask. Every announcement about competitions and extreem partys in right time. Every report immediately after event with photos and personal stands. You are on right page. 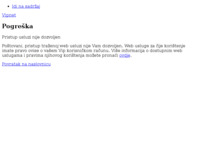 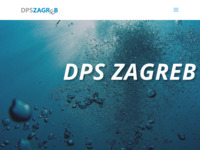 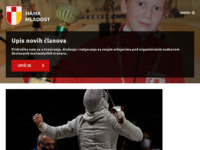 CAFC Mladost is the oldest and most awarded Croatian fencing club. During the registration in 1947 the club continued its activities on basis of the former H.A.Š.K., founded in 1903. The founders of H.A.Š.K. were all fencers, just as Franjo Bučar, the legend of Croatian sport. The most famous fencer from Mladost was certainly Vladimir Mažuranić, the last descendant of the famous Croatian family which gave so many leaders, intelectuals and artists. 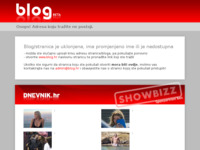 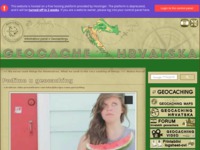 Geocache Hrvatska is Croatian page about Geocaching. Find out about activity called Geocaching, about geocaches and our searches... Geocaching team Matko & Maja Jelkić 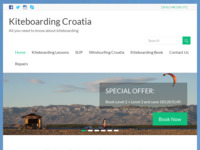 all you need to know about kiteboarding 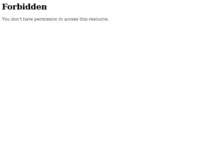 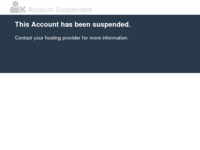 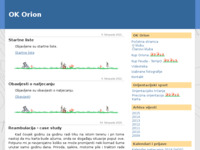 All about OK Orion, it\'s members and their results. 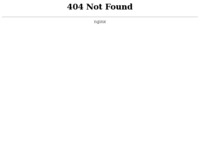 Dino Spadina is the youngest member of the Croatian Triathlon Federation, but the first Croat who started and won Ironkids triathlon..He is the winner of lot swimming, triathlon, track and field events and swimming or racing marathons..Mission of this site is to help children who training some of these sports, and that the more children start practice swimming, athletics, cycling or triathlon.